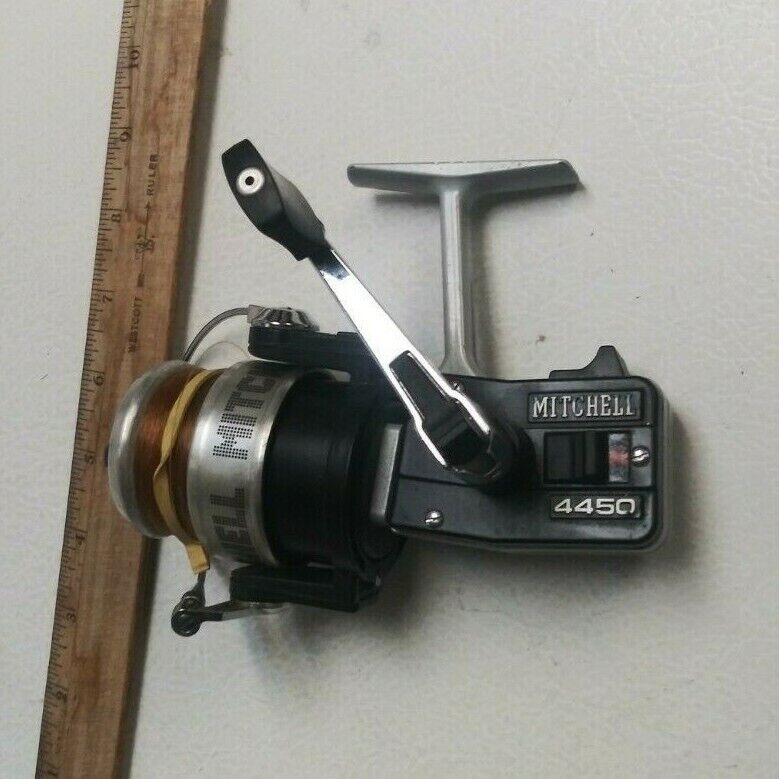 Seller Notes:
“YOU SEE IT HOW WE FOUND IT. COMES IN GREAT PREOWENED CONDITION, WITH LITE NORMAL WEAR. PLEASE LOOK AT ZOOMED IN PIC'S AS THEY ARE A BIG PART OF THE DESCRIPTION. AND YOU BE THE JUDGE. ALL QUESTIONS WELCOME”
Modified Item:
No
Country/Region of Manufacture:
France
Custom Bundle:
No
Fishing Type:
Freshwater Fishing
Fish Species:
All Freshwater
Brand:
Mitchell
UPC:
Does not apply